BOOK EARLY FOR SUMMER 2023 AND RECEIVE

Our family friendly surf school is ranked number 1 on Trip Advisor and it’s our passion to share our unrivaled knowledge with you. Our highly experienced family team consist of professional surf champions and experienced beach lifeguards at one of the UK’s most suitable learn to surf destinations, Sennen Cove. 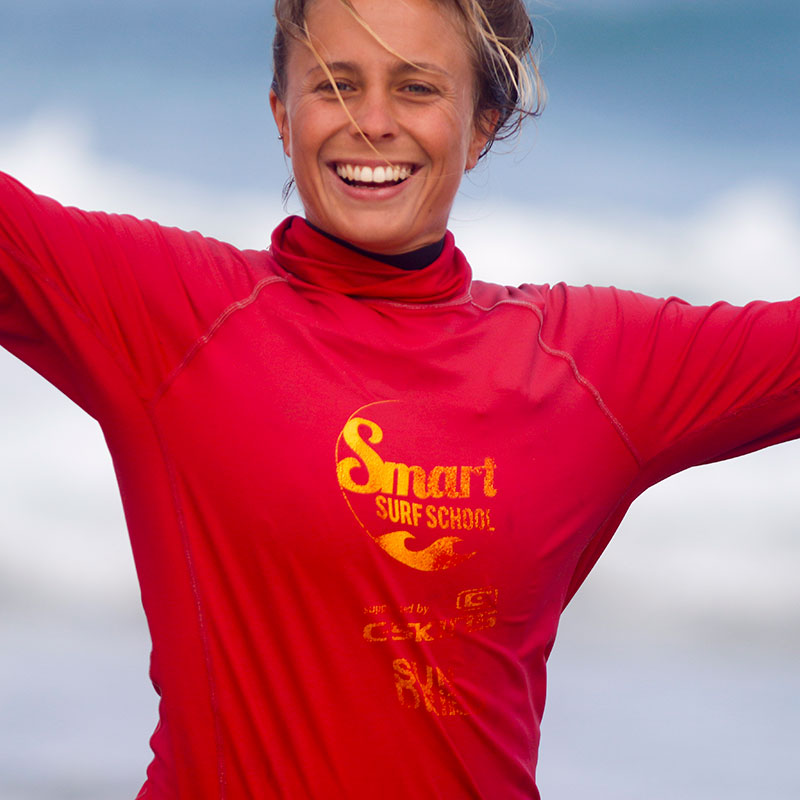 We are a small family business, passionate about surfing and having fun at Sennen Cove in Cornwall

Our enthusiastic surf coaches are fully qualified / experienced lifeguards, qualified surf instructors and seasoned professional surfers. Booking your surf lessons is easy thanks to our online booking form where you can make your provisional bookings. Find out why we are number 1 on Trip Advisor and why people choose Smart Surf School.

We offer bespoke surf lessons, taught by our experienced pro surf coaches in a friendly and personalised environment

Our style of coaching is about less students and more coaches. Most surf schools have a ratio of 1 coach to 8 students but our ratio never goes over 6 students to 1-2 coaches. Exclusive to only a maximum of 6 students per group so BOOK NOW to save disappointment ! We conduct fun and educational surf programs for beginners and improver surfers and we’re proud to be Cornish and Sennen locals. 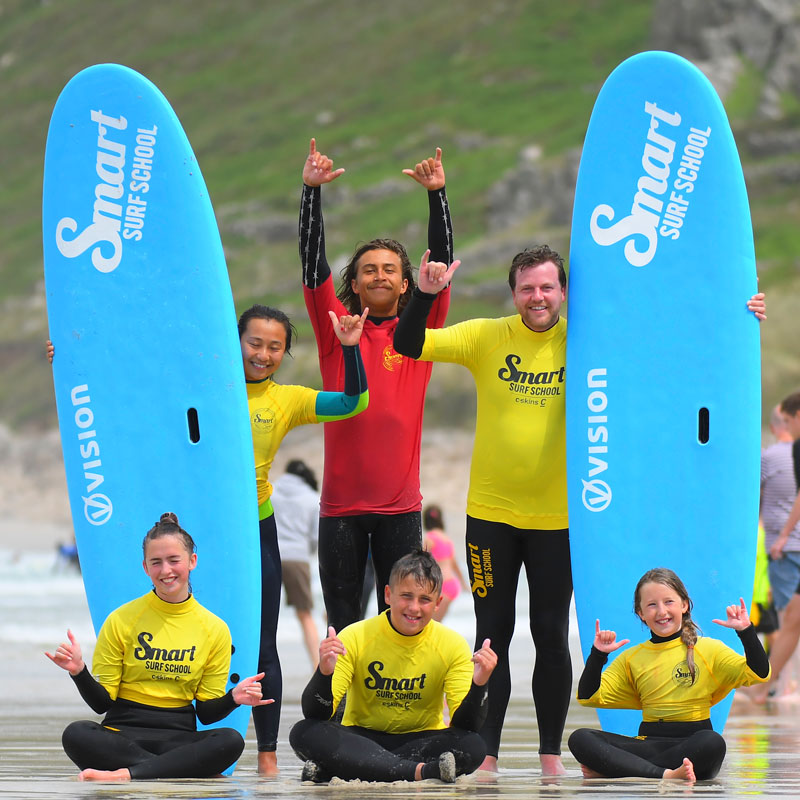 A gorgeous afternoon for splash ☀️ The coves

No surf lessons today. But nice to get the kids ou

Quote ‘Early Bird’ when booking to receive you

Ahhh, this view. It’s been captured hundreds of

Winter. Beautifully quiet but only a few waves aro

Insanity from our very own @sebsmartx at the Banza

Sam and a smooth winter float out in-front of the

The local area and what you can do

The infamous surrounding coast encounters the full impact from the consistent Atlantic swells that are responsible for the countless shipwrecks that have accrued off Lands end over the centuries.

Local wreckers would be first on the scene, risking their lives to scavenge anything of value that ships lost due to the wild west storms, before smuggling them to safety through an alleged maze of tunnels that apparently run from the cove, all the way to the top of the hill. The latest wreck of note was the MV RMS Mulheim which ran aground between Sennen and Lands End in March 2003 but unfortunately for the locals, it was carrying 2,200 tonnes of car scrap plastic. 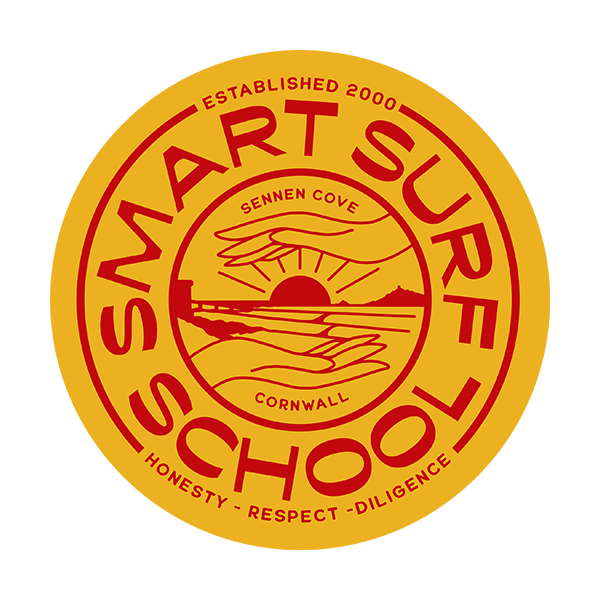 For surf lesson bookings and enquiries, please contact us here